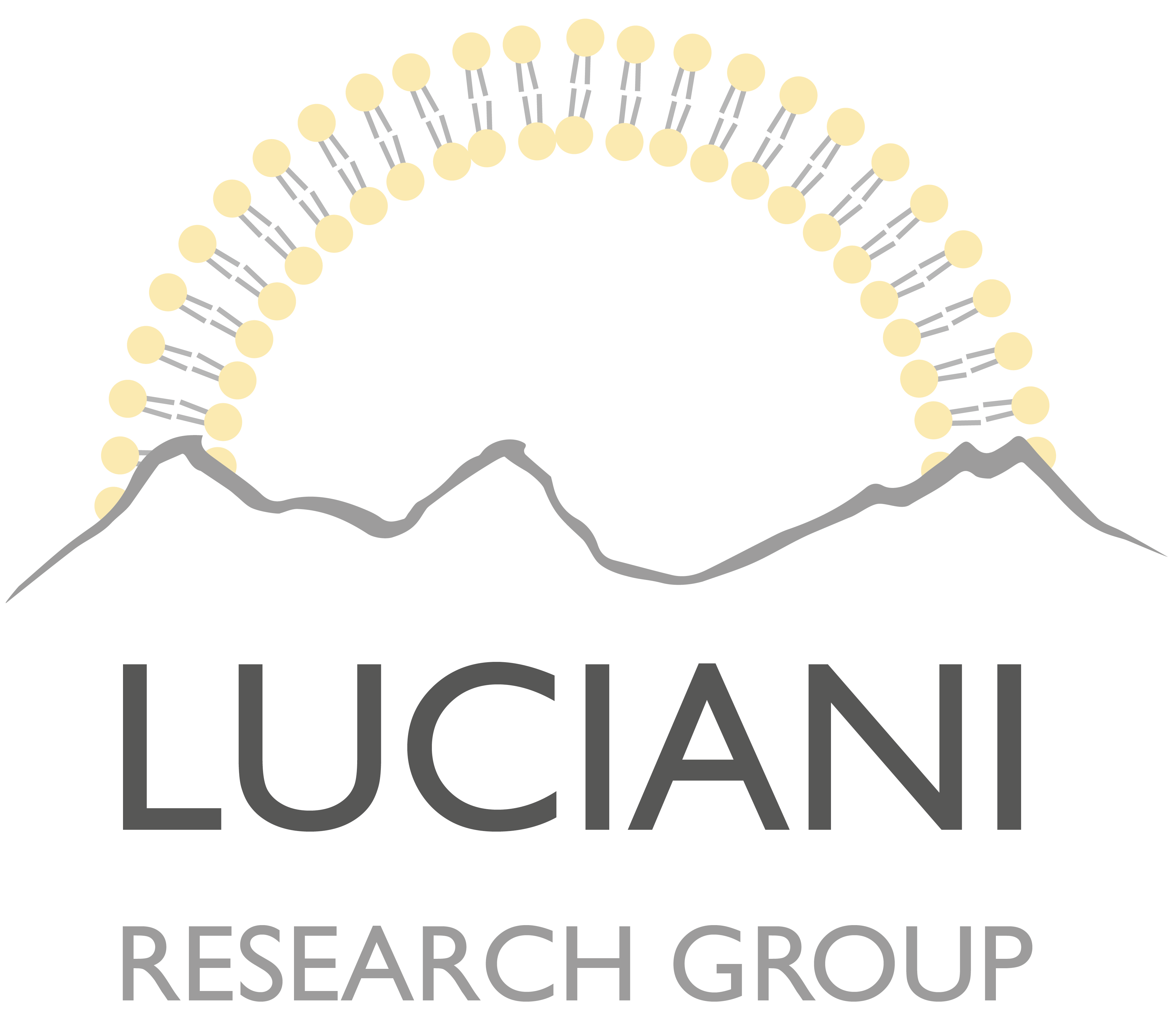 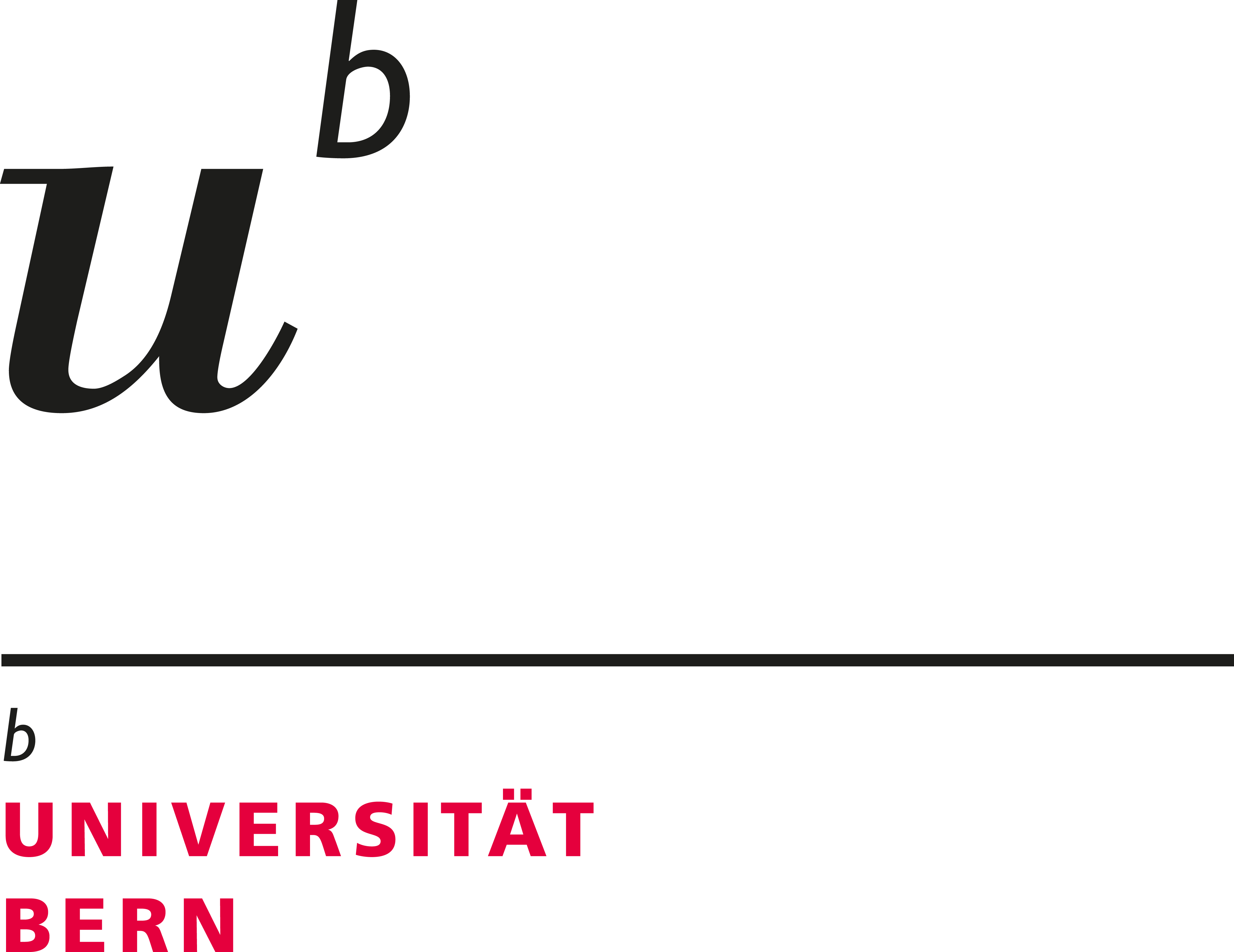 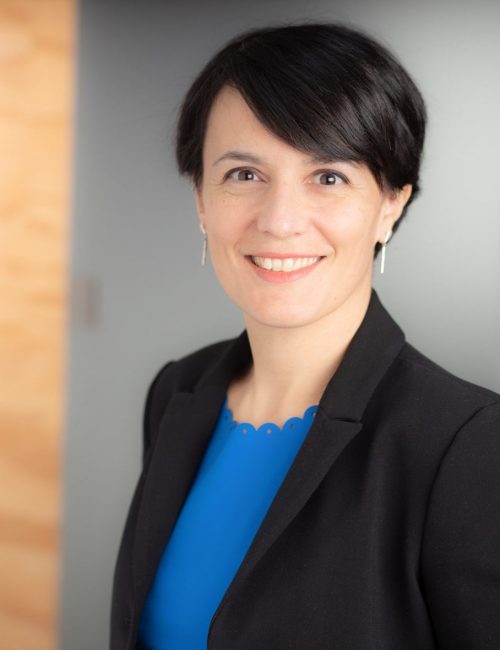 Paola Luciani is Full Professor of Pharmaceutical Technology at the University of Bern, Switzerland, since 2019. She obtained her M.Sc. and Ph.D. in Chemical Sciences at the University of Rome La Sapienza, Italy, and subsequently worked as Postdoctoral Fellow at the Research Center for Colloids and Surface Science of the University of Florence, Italy. In 2009 she joined the Drug Formulation and Delivery group headed by Prof. JC Leroux at ETH Zurich, Switzerland, as postdoctoral scientist and as group leader. In 2015 she was appointed Associate Professor for Phospholipids in Drug Development at the Institute of Pharmacy of the University of Jena, Germany (endowed professorship financially supported by Lipoid GmbH).

Since 2020 Paola is Director of Study of the Bachelor in Pharmaceutical Sciences at the Department of Chemistry, Biochemistry and Pharmaceutical Sciences of UniBern.
She is Faculty member of the Equal Opportunities Commission, role she formerly had also at the University of Jena (2016- 2019). In 2018-2019 she was mentor of the online STEM mentoring platforms for female pupils Cybermentor.de and since 2020 mentor in the SCS Swiss Women in Chemistry Mentorship Program.
In 2021 the Agency Council of Swissmedic elected her specialist of the Human Medicines Expert Committee (HMEC).
Since 2019 she is invited member of the Scientific Advisory Council of the Phospholipid Research Center, Heidelberg, Germany. She served as Associate Editor of the journal Biochemistry and Biophysics Reports (Elsevier) in the years 2016-2018 and was guest member of the APV Focus Group Drug Delivery (2017-2021). Paola has been named Emerging Investigator 2017 by the Royal Society of Chemistry.
Contact
Orcid
Research Gate
Researcher ID

Prof. Luciani`s research is characterized by a multidisciplinary approach aimed at designing and developing lipid-based tools as delivery systems for protein, nucleic acids, drugs. Her research interests include also polymer- and peptide-based contrast agents for fluorescence functional imaging in inflammation and cancer.

Her research group is currently working on novel multimodal diagnostic and therapeutic approaches for fibrotic diseases, with a special focus on the molecular mechanisms and the intercellular communication underlying the oral administration of antifibrotic formulations. Additionally, the Luciani group is keen to explore novel modalities for site-specific sustained release, developing novel manufacturing processes for lipid-based depots as an alternative to current technologies for hydrophilic drugs and biomacromolecules.